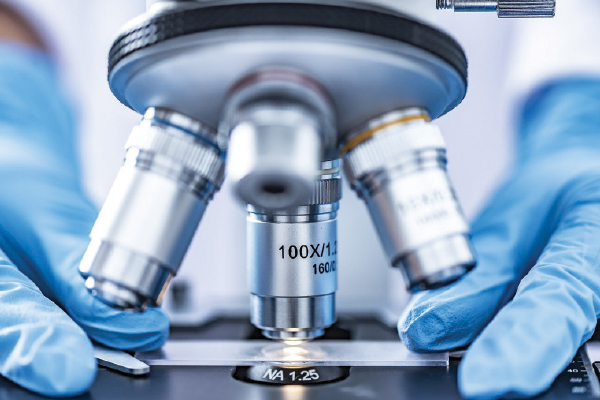 SA – Minister Ronald Lamola recently confirmed that 96,875 prisoners, jailed for Schedule 8 offences, have been released since 2016 without a DNA sample being taken or recorded on the National Forensic DNA Database.

This is due to Minister of Police, Bheki Cele dragging his feet and neglecting to bring the Convicted Offender Amendment Bill (CO Bill) to Parliament.

Murder, rape, human trafficking and sexual offences against children are all schedule 8 offences. Those released are the most violent criminals in our society. Research reveals the likelihood of these violent criminals committing another murder or rape is extremely high.

By not signing the Convicted Offenders Amendment Bill and enforcing its implementation, our government has failed in their constitutional duty to South African citizens. Therefore, Action Society with the support of DearSA, has written a letter of demand to the President, the Minister of Correctional Services and the Minister of Police, to demand the immediate implementation of the CO Bill.

Tax-paying, law abiding citizens can no longer stand by while government fails to protect the most vulnerable groups of our society and threaten our safety.