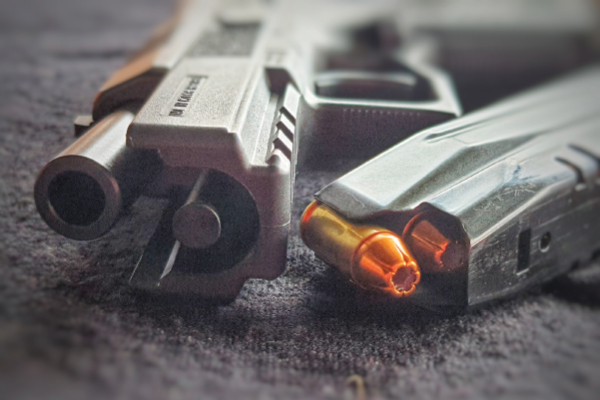 Koster – Chris Barnard and Hesta were brutally attacked on their farm on the R52 near Koster on Wednesday 8 September.

According to police spokesperson captain Aafje Botma, the couple was sitting outside on their veranda when three armed suspects wearing balaclavas approached them. The 63-year-old Chris was overpowered and both victims were forced into the house at gunpoint.

Once inside the house, the attackers demanded cash. The couple was then tied up in separate rooms and severely assaulted and tortured for more than three hours. Chris was repeatedly hit with a crowbar and a sjambok while Hesta was burned with an iron.

Police received reports that the attackers gained access to the safe and it is reported that they helped themselves to items of value. They also took the couples’ cellphones and fled the scene in Barnard’s white Isuzu bakkie.

Hesta eventually managed to call for help on the radio after which they were taken to hospital. Beaten and bruised, but grateful to be alive, the couple is back on their farm.
No arrests have been made.

The extreme level of brutality in this attack is sickening. The lifespan of criminals like these are usually limited... as they say... you die the way you live.