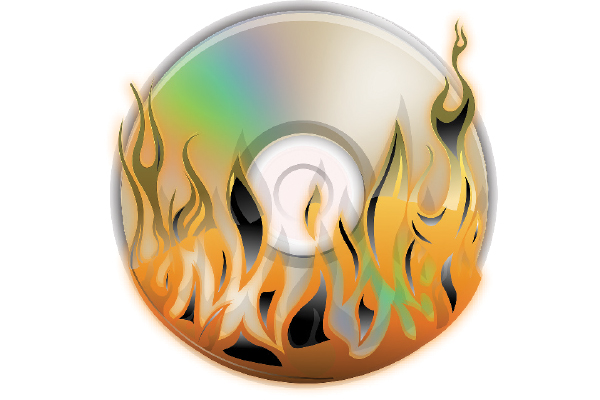 TRUE OR FALSE... BURNING CD MYTHS [Letter to the editor]

Urban legends feed off paranoia and there are several gems that have been doing the rounds for years especially around the hot topic of crime.

Wikipedia defines urban legends as a form of modern folklore comprising stories that may or may not have been truthful. They circulate for years on the internet with different people tweaking the story slightly by adding local names or familiar experiences to make them more believable.

Remember that on Facebook and other platforms so called facts are posted without verification with the authors aim being to create an enticing “click bait”. If you press a like, share or write a comment you may inadvertently be “caught” by the bearer of fake news as in a way you are endorsing their digital marketing skills.

One such example is the “burning CD myth” which started off with the story that in the dead of the night burglars pumped gas into a bedroom so the occupants would not wake up. Common sense would suggest the amount of gas needed to have this effect would cost more than the household contents were worth and the canister would be very difficult to cart around. To deal with the flaw in the urban legend the perpetrators of urban legend replaced the gas canister with a CD. The urban legend evolved to simply burning a CD outside a window and presto, everyone, including the dogs, falls into a deep sleep, allowing the criminals access to the property.
Factual Reader

Platinum Weekly asked local brains what they thought about this article…
»    Brian Slater, IT teacher at a school in Phokeng suggests that before forwarding information check its accuracy on www.snopes.com.
»    San-Maré Pretorius of Eduscience 101, Rustenburg pointed out that a CD is made of plastic (a clear polycarbonate plastice with a reflective metallic layer) so when it is burnt a foul smell is emitted which could have led to the urban legend. It is not smart to burn CDs as plastics release carcinogens.