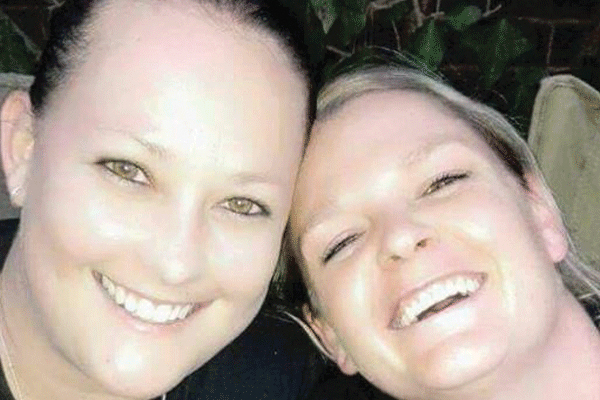 Pretoria/ Mooinooi – The family and friends of Anisha and Joey van Nierkerk can begin to find closure after the four people who were found guilty of robbing and murdering them were handed maximum sentences by the North Gauteng Division of the High Court in Pretoria.

On Thursday 15 October, Aaron Sithole, Jack Sithole, Alex Mudau and Mercia Strydom were all handed two life sentences for murder and a further 15 years for robbery. Aaron and Jack were also sentenced to two life terms for rape while Mudau and Strydom were handed an additional six years and 20 years respectively for kidnapping. All four were also found guilty of defeating or obstructing the administration of justice and were sentenced to a further 10 years.

The sentences will all run concurrently.

Anisha and Joey were murdered on Sunday 10 December 2017 as part of a plot by Koos Strydom to take over the couple’s smallholding in Elandsfontein near Mooinooi. The two women were last seen at the smallholding on the day of the murder and their families became suspicious on 11 December after failing to locate them.

“Following a thorough investigation, Jack Sithole who was taken in for questioning together with his brother, Alex, confessed and implicated Strydom and five other individuals in the killing of the couple,” said police spokesperson brigadier Sabata Mokgwabone.

Koos Strydom died while in detention at the Kgosi Mampuru II Correctional Centre.

“Investigations showed that the couple was called to Koos Strydom’s smallholding and forced to sign a bogus purchase agreement at gunpoint before being raped and strangled. The victims’ bodies were burnt and thrown in a nearby river,” Mokgwabone added.

The couple’s vehicle was later found on the Magaliesberg Road on Monday 18 December 2017.