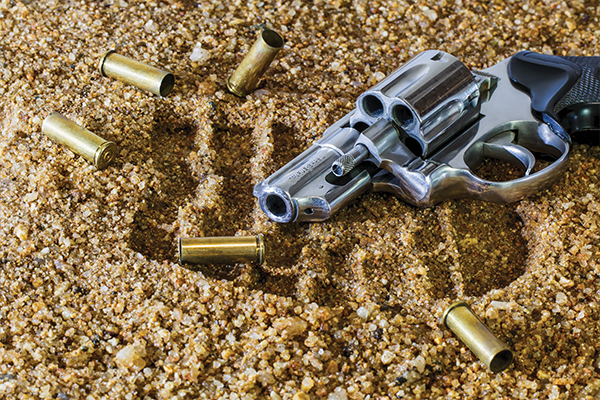 Rustenburg – A family was left traumatised after a shootout in their home on a smallholding in Rietvlei, just outside Rustenburg, on Tuesday 22 September.

According to police spokesperson captain Aafje Botma, one of the female victims was busy outside when her daughter called her to come inside. When she got to her daughter’s room, she saw an intruder pointing a gun at her. She yelled and her husband ran to their aid with his firearm. A shootout ensued and five shots were fired before the attacker fled the scene.

Captain Aafje confirmed that no one was injured during the incident and a case of attempted robbery is being investigated.