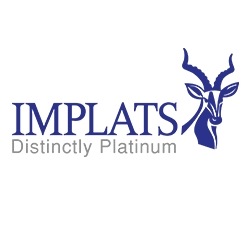 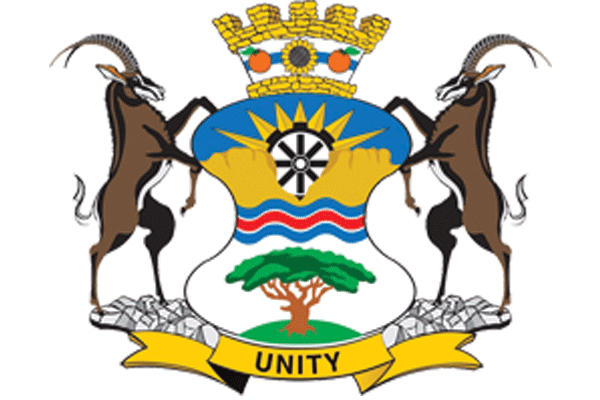 The operation was necessitated because of the negative effects of illegal electricity connections, which include overloading the power grid, subsequent power failures and damage sustained to transformers which causes black-outs leaving residents without electricity.

Three contact points from which electricity had been sourced illegally had been identified through earlier investigations in Tlhabane.

A 100-metre conductor aluminium cable as well as a 50-metre copper cable was recovered at the first mini substation. Another 100-metre cable was discovered, illegally supplying a total of 100 households and a scrapyard with electricity.

At the second identified contact point, a conductor aluminium cable as well as a 100-metre suffix cable was confiscated. During this leg of the operation it emerged that over 150 households were receiving electricity illegally from the mini substation.

The third leg of the operation led to the discovery of another illegal electricity connection from a different mini substation, where 20 Eskom ABC meters were confiscated and a connecting cable of about 150-meters. Investigations revealed that 50 households and 2 scrapyards were illegally receiving power from this mini substation.